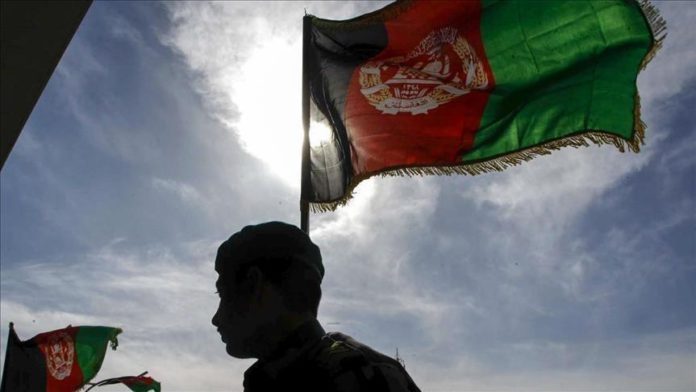 Germany remains committed to back the fragile inner-Afghan peace process in the wake of Berlin’s just-completed troop withdrawal, said a government spokesman on Monday.

“We welcomed the (Afghan) negotiations which took place in Doha. We have always said that we are ready to continue to support the inner-Afghan peace process as much as we can,” Steffen Seibert told a press briefing in Berlin.

“By the way, will we work together with our partners to find a peaceful, permanent solution to the conflict in Afghanistan, even after our withdrawal,” he added.

Over the last few years, Germany had the second-largest troop contingent in Afghanistan after the US, with around 160,000 soldiers reportedly deployed over the past two decades.

A total of 59 German soldiers died in Afghanistan, including 35 in combat operations.

The German military was based in Afghanistan in recent years as part of the NATO-led training mission Resolute Support, and earlier, took part in the International Security Assistance Force (ISAF) and Operation Enduring Freedom (OEF).

Palestine warns Israel, US over 'Deal of Century'