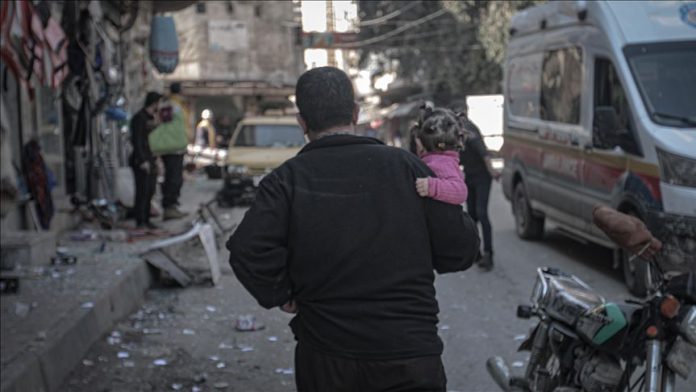 Heiko Mass told the UN Security Council that UN officials have described conditions in the province where people are freezing to death and attacks on civilians are “cruel beyond belief” in a scene of an ongoing offensive that has left hundreds of thousands displaced.

“Germany calls on Syrian regime and Russia to listen to these voices, [and] to stop ignoring the facts. As parties to the conflict, they have an obligation to protect civilians,” said Mass.

He said the regime and Russia are instead bombing schools