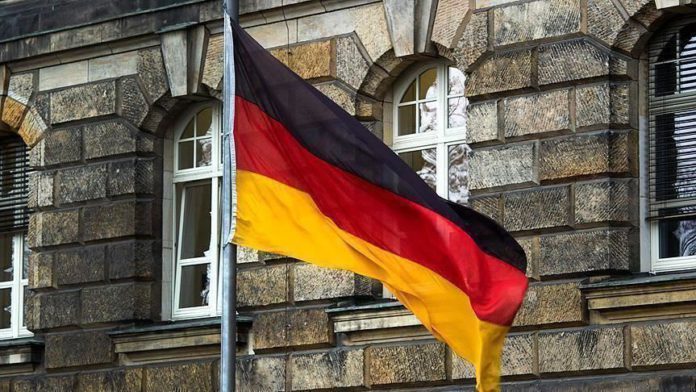 Germany on Wednesday called on Saudi Arabia “to fully comply” with the Treaty on the Non-Proliferation of Nuclear Weapons (NPT) following a news report about the discovery of a secret nuclear facility in northwestern Saudi Arabia.

“The German government’s critical stance on nuclear power is well known. It is of central importance that Saudi Arabia fully complies with its NPT obligations and that its nuclear program is subject to the international verification standards (‘safeguards’) of the International Atomic Energy Agency (IAEA),” the Foreign Ministry told media representatives via an e-mail.

The NPT is a landmark international treaty whose objective is to prevent the spread of nuclear weapons, to promote cooperation in the peaceful uses of nuclear energy and to further the goal of achieving nuclear disarmament and general and complete disarmament.

With China’s assistance, Saudi Arabia has constructed a facility for the extraction of uranium yellowcake — a potential precursor for a nuclear reactor — in a remote desert location near the small town of Al Ula, the Wall Street Journal newspaper reported last week, citing Western officials with knowledge of the site.

The facility, which has been kept secret, has sparked concern among Riyadh’s Western allies that the kingdom may try to expand its atomic program to keep open its option to build atomic weapons, according to the report.

Revelations of the yellowcake processing facility is expected to further increase concern among Riyadh’s neighbors and its Western allies about Saudi nuclear ambitions, especially after Saudi Crown Prince Mohammed bin Salman vowed in 2018 that “if Iran developed a nuclear bomb, we will follow suit as soon as possible.”

Yellowcake is processed from naturally occurring uranium ore and can be further enriched to create fuel for nuclear power plants and, at very high levels of enrichment, nuclear weapons.

While the Saudi Energy Ministry has “categorically” denied the Wall Street Journal report that the Gulf country has built a uranium ore milling facility, it admitted to contracting with Chinese companies for uranium exploration in Saudi Arabia.

Riyadh triggered major concerns about a likely nuclear arms race in the volatile Gulf region by moving forward with building a research reactor and inviting companies to bid on building two civilian nuclear power reactors without agreeing to oversight and inspection by the IAEA, Vienna-based UN nuclear watchdog, according to the Al Jazeera media network.

A US congressional committee published a report in May 2019, warning the administration of President Donald Trump was allowing US companies to offer Saudi Arabia nuclear technologies without first obtaining non-proliferation guarantees to ensure the know-how would not be used to eventually produce a weapon.

In February 2019, government whistle-blowers had alarmed the US House of Representatives that the Trump administration was evading the Congress to allow future sales of nuclear technology to Saudi Arabia, without non-proliferation safeguards, thus potentially paving the path for an atomic arms race in the Middle East.