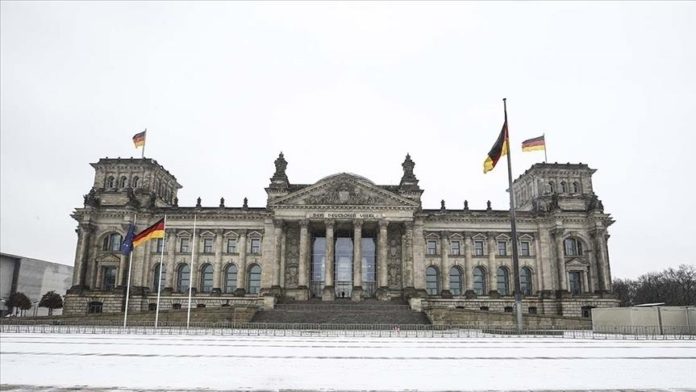 Germany on Thursday expressed regret over the death of 19 migrants at the Greek-Turkish border and stressed that any border protection measure must comply with international humanitarian standards.

“The Federal Government has noted with concern the reports of deaths on the Greek-Turkish border. It’s important to find out the actual circumstances of this incident,” the Foreign Ministry said in a written statement.

The ministry underlined that states are bound by human rights conventions and authorities should observe their obligations while taking border protection measures.

“Any type of border protection measure must meet the humanitarian standards under all circumstances, and should comply with the provisions of European and international law,” the statement said.

Turkiye’s Interior Minister Suleyman Soylu heavily criticized Greece on Wednesday for inhuman and degrading treatment of irregular migrants and said those who were found dead were stripped of their clothes and shoes by the Greek border guards.

Greece has long been criticized by human rights organizations for violently detaining irregular migrants and forcibly returning them to Turkiye, in violation of its human rights obligations under the EU and international law.

Ankara has repeatedly urged Greece to stop illegal pushbacks, but Athens denied engaging in the practice.

Turkiye has been a key transit point for refugees on their way to Europe, especially those fleeing war and persecution. The country has taken more than 4 million refugees, most of them from Syria, and currently it hosts the largest number of refugees worldwide.