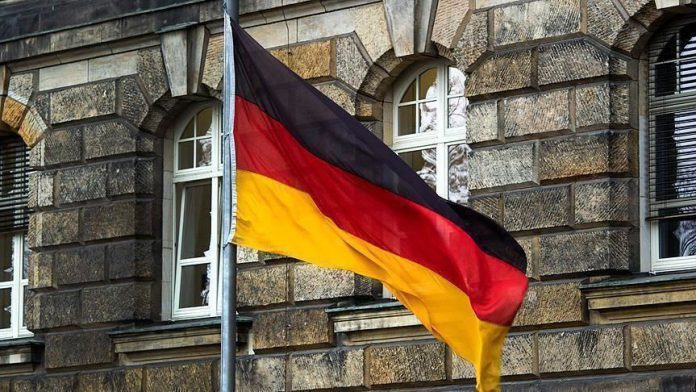 Interior Minister Horst Seehofer said in a news conference in Berlin the Cabinet has approved a nine-point plan to counter growing threat posed by far-right groups.

“This is a big problem, an extremely serious problem,” he said, adding that the neo-Nazi terror group National Socialist Underground (NSU) murders, the assassination of pro-immigration politician Walter Lubcke in June and the attack on a synagogue in Halle this month have shown the need for new measures.

According to the nine-point plan, internet service providers will be legally obliged to report contents containing death threats, incitement to violence or hate speech to the police, together with the IP addresses of the offenders.

The government will submit a draft legislation to the parliament for stricter gun control measures to prevent far-right extremists easily obtaining guns, and also ensure that firearms licences received earlier by right-wing extremists will be revoked.

As part of the package, Germany’s police and intelligence agencies will establish new mechanisms to enhance cooperation on right-wing extremism, both in the federal and state levels.

Germany has witnessed growing xenophobia and anti-migrant hatred in recent years, fuelled by the propaganda of neo-Nazi groups and the far-right Islamophobic Alternative for Germany (AfD) party.

The police recorded more than 19,000 far-right crimes in 2018, according to the latest government figures, with extremists committing some 1,000 violent attacks against foreigners, immigrants or political rivals.

Almost 500 people were injured in attacks inspired by far-right ideologies.