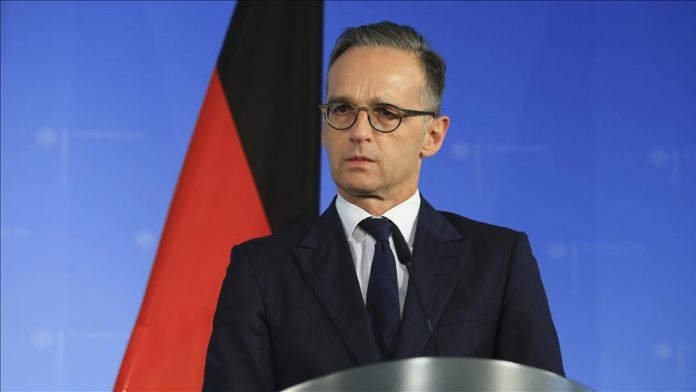 “It is in our interest that Turkey, which is also a key partner in NATO, would not move away from Europe,” German Foreign Minister Heiko Maas said in an interview with news portal DELFI, ahead of a NATO foreign ministers meeting in Brussels.

“NATO is the most successful security alliance in history. It has been the guarantor of Euro-Atlantic security over the past 70 years, and will continue as such,”