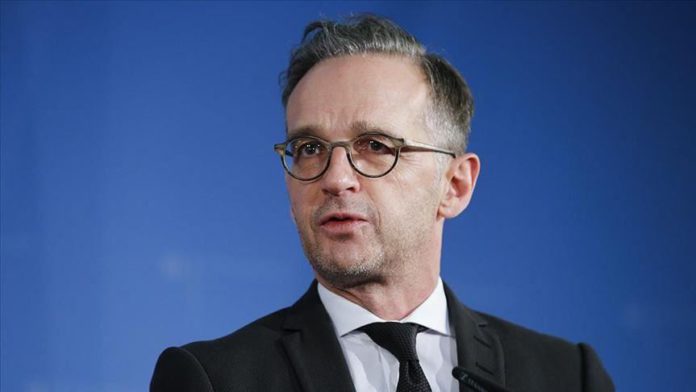 Turkey favors dialogue to resolve its tensions with Greece in the Eastern Mediterranean over maritime boundaries and energy exploration, Germany’s foreign minister said in Athens on Tuesday.

Turkey and Greece are playing with fire in the Eastern Mediterranean and “any spark could lead a disaster,” Heiko Maas told a joint news conference with his Greek counterpart Nikos Dendias.

Maas said after his visit to Greece he will head to the Turkish capital Ankara to meet with his Turkish counterpart Mevlut Cavusoglu.

Turkey – the country with the longest coastline on the Mediterranean – has sent out drill ships to explore for energy on its continental shelf, saying that both Turkey and the Turkish Republic of Northern Cyprus (TRNC) have rights in the region. Dialogue for fair sharing of these resources will be win-win for all sides, say Turkish officials.

Maas said Turkey wants dialogue, and Germany will do its part to reduce tension.

In the recent tension, the EU and Germany stand with Greece, said Maas, adding that dialogue would benefit everyone.

For his part, Dendias said Greece is ready for dialogue with Turkey but continued to defend what it called its “sovereign rights.”