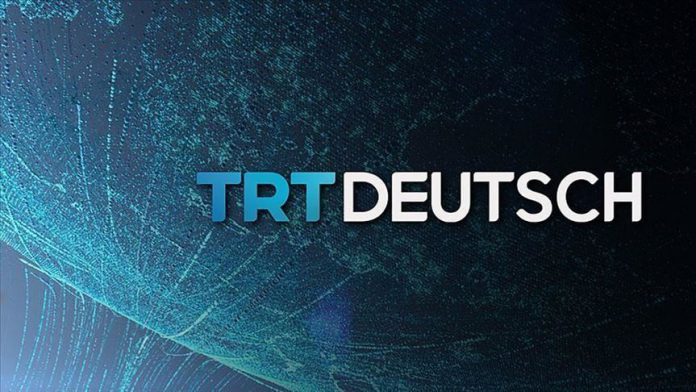 A Turkish publication that recently began broadcasting in Berlin received a second threat letter by a racist group on Friday, according to the TRT Deutsch editor-in-chief.

Kaan Elbir told Anadolu Agency that the letter was sent to TRT Deutsch’s office for the second time and was signed by the racist Prinz Eugen Group, carrying the namesake of a special military group among SS soldiers during the Nazi era.

June 30, 2020
We use cookies to ensure that we give you the best experience on our website. If you continue to use this site we will assume that you are happy with it.Ok