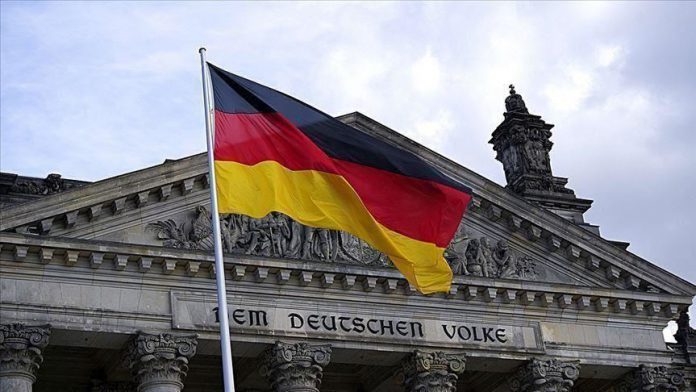 “What happened in Hanau was clearly a racism motivated terror attack,” Seehofer told a news conference in Berlin, adding that far-right extremism has become a very serious threat to democracy in Germany.

He said police presence will be increased across the country ahead of major public events, and authorities will take additional security measures to protect mosques and migrant organizations due to the growing threat posed by the far-right.