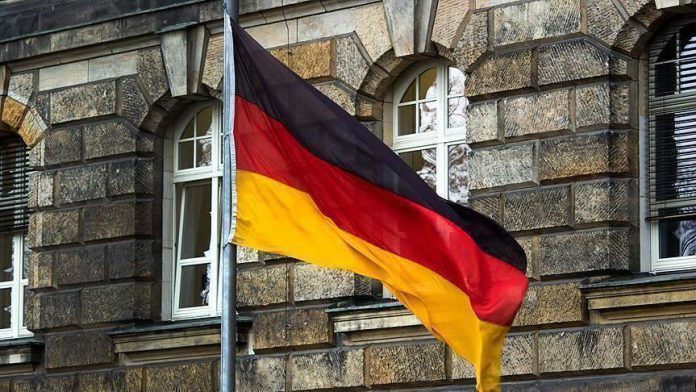 BERLIN Germany will step up its fight against right-wing extremism, Interior Minister Horst Seehofer said Tuesday, following a number of incidents this year.

“Germany has to become more active against the far-right,” Seehofer said at a press briefing in Berlin to introduce new measures.

He said hundreds of jobs will be created at the police and domestic intelligence service to combat far-right extremism.

“An effective, noticeable and successful fight against right-wing extremism can only be carried out by the authorities if we significantly increase their personnel,” he added.

According to German authorities, there are at least