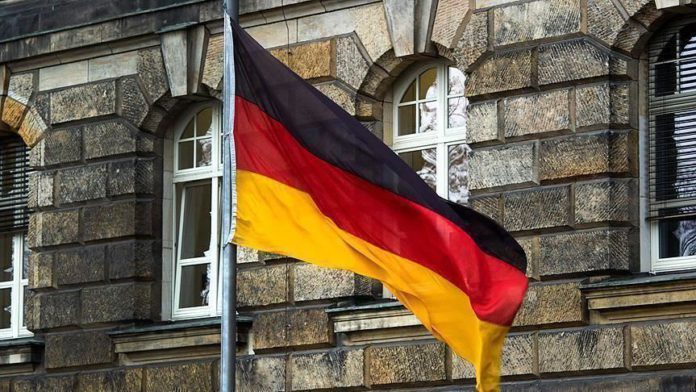 Leading members of the outlawed Turkish Communist Party – Marxist-Leninist (TKP/ML) have been sentenced to prison in Germany for their support to terrorist activities in Turkey.

Muslum Elma, one of the leading figures of the terrorist group, was sentenced to six-and-a-half years in prison on Tuesday by the Munich Higher Regional Court, after a four-year-long trial.

The 60-year-old was accused of coordinating the group’s activities in Europe.

Nine other members were sentenced to prison with terms ranging from two years and nine months to five years.

They were responsible for propaganda, recruitment, fund-raising and logistic support for the group’s activities.

The court ruling underlined that the accused were well aware of TKP/ML’s terrorist activities in Turkey, and money raised by them was used to acquire arms and explosives.

Founded in 1972 in Turkey, TKP/ML is an outlawed group carrying out illegal activities, as well as armed attacks to establish a Marxist-Leninist rule in the country. It is listed as a terrorist organization in Turkey.

The group has around 800 followers among Germany’s immigrant population, according to the annual report of the German domestic intelligence agency, BfV.