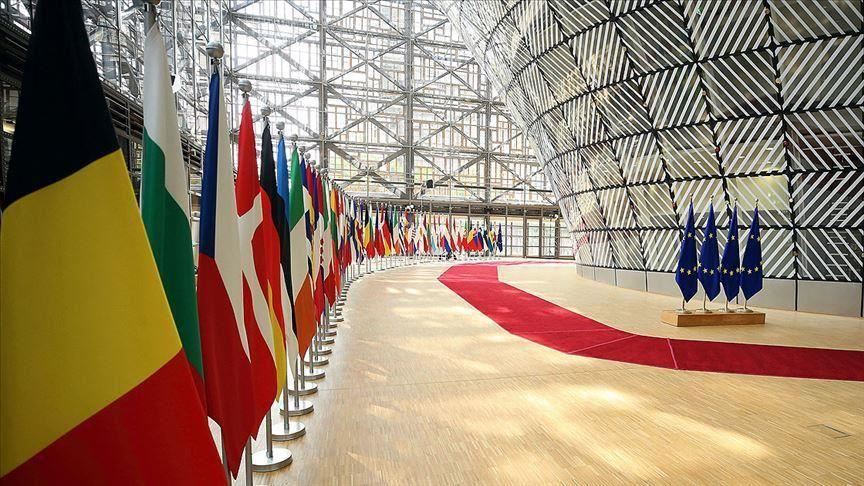 Germany took over the rotating presidency of the Council of the European Union on July 1.

In the next six months, members of the German government will chair the meetings of EU ministers and diplomats, as well as they will undertake European decision-making by formal and informal events.

The main role of the EU presidency is to seek a compromise between the diverging interests of EU member states.

Having a reputation as European deal-breaker, German Chancellor Angela Merkel’s turn to lead EU affairs has been long-awaited.

Especially, it is the second time that her government assumes the rotating presidency. In 2007, they made huge advances in finding a compromise on the EU’s constitutional reform resulting in the adoption of the Lisbon Treaty.

During this “corona presidency” – as German diplomats call it – the presidency needs to solve a list of exceptionally difficult tasks.

The most imminent challenge is to find a compromise over the bloc’s budget for 2021-2027, including the coronavirus recovery fund which has already deeply divided EU states.

According to the most optimistic scenarios, EU leaders will be able to agree on the budget at their upcoming summit in July, and the German presidency can move on to the next chapter after the summer break.

Once the budget is adopted, the European Commission will reveal its new reform plan on the migration and asylum policy of the EU. So far, they have been delaying the publication in order to not to complicate further the already tense budget negotiations.

The German presidency will have to lead the negotiations between the governments and EU institutions on the migration file that the bloc hasn’t been able to find compromise since 2015.

As another extremely complicated task, finding a deal on Brexit will also be on the autumn’s negotiation agenda. If the partners can’t agree on the terms of the future relationship until mid-October, the UK risks facing serious economic difficulties as of next year.

The German EU presidency also aims at starting a legislative procedure on a new EU Climate Law ensuring the bloc’s climate neutrality by 2050.

Depending on the results of the presidential elections, the EU might also start new negotiations on trade relations with the US.

According to the plans, physical meetings will resume from September by respecting social distancing and using considerably more video calls than that in the past.