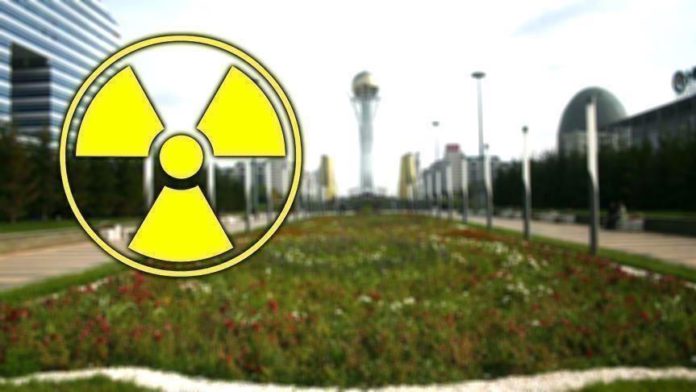 German Foreign Minister Heiko Maas and his counterparts from Spain and Sweden on Monday called on all nuclear powers to significantly reduce their arsenals ahead of a high-profile nuclear disarmament conference in Madrid.

Writing a joint op-ed piece for the German daily Rheinische Post on the occasion of the meeting of the Stockholm Initiative for Nuclear Disarmament, Maas, Arancha Gonzalez Laya, and Ann Linde urged nuclear powers “to downgrade the role of nuclear weapons in their strategies and doctrines.”

They also called for “further reducing the stockpile of nuclear weapon stocks and laying the foundation for a new generation of arms control agreements.”

“We must end nuclear weapons testing once and for all by finally putting the Comprehensive Nuclear-Test-Ban Treaty into effect, restarting negotiations on a treaty banning the manufacture of fissile material for military use, and relaunching robust and credible capabilities for the verification of nuclear disarmament steps,” the ministers added.

Sixteen countries have come together in the Stockholm Initiative in the Spanish capital to promote the reduction of nuclear weapons around the world.

Hopes for nuclear disarmament had been fueled in the wake of the summit meeting between US President Joe Biden and Russian President Vladimir Putin in Switzerland in mid-June.

The two largest nuclear powers in the world had agreed to discuss nuclear disarmament.

The total number of nuclear warheads continued to decline, as the annual report published by the Stockholm Peace Research Institute (SIPRI) in mid-June indicated.

It is estimated there are now around 13,080 atomic warheads worldwide, while more nuclear weapons are operational now compared to a year ago.

Tripoli said to be set for offensive on warlord Haftar