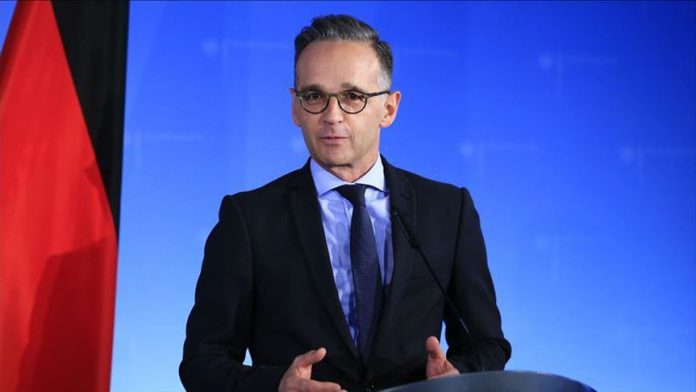 “Decisions on European Energy Policy are taken in Europe. We reject foreign interference and, as matter of principle, extraterritorial sanctions,” Maas said in a press statement released in Berlin.

The US House and Senate armed services committees have given green light on a defence bill that would allow the Trump government to sanction firms that help Gazprom, the Russian state-owned gas company, complete