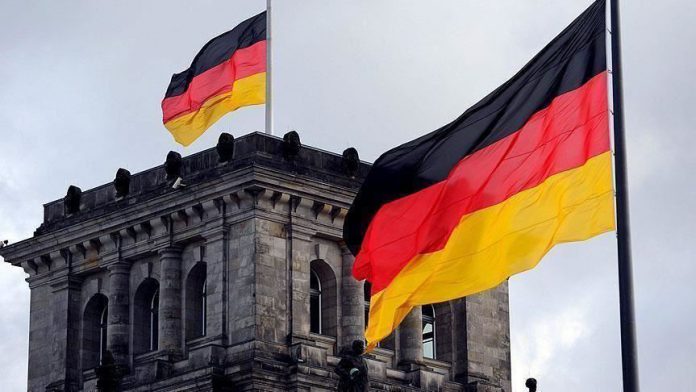 Germany on Monday slammed the Egyptian government for a police raid on the offices of the country’s last major independent media outlet and the brief detention of several journalists.

Speaking at a routine news conference in Berlin, Foreign Ministry spokeswoman Maria Adebahr said: “The arrest and storming of the editorial offices of Mada Masr, the way it has seemingly taken place over the weekend, represents in our view a further and indeed very worrying deterioration of press freedom in Egypt.”

She added: “We are now relieved that the four arrested journalists of this reputed Egyptian online newspaper have been

Iraqi militia leader threatens to kill US soldiers after attacks