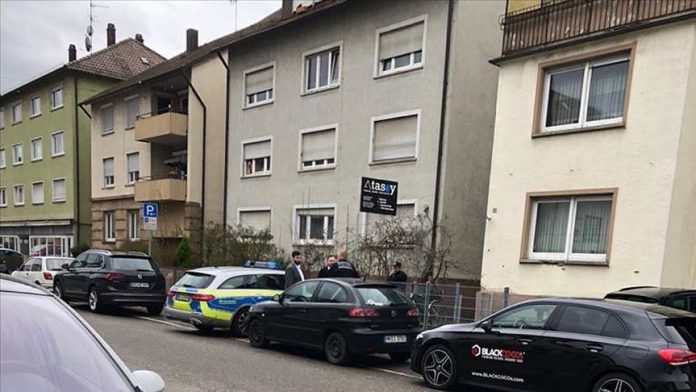 Unknown suspects fired shots in front of a family house of a Turkish-Muslim cleric in Germany, the country’s largest Islamic organization announced on Sunday.

The Turkish-Muslim umbrella group DITIB said in a statement that its Secretary-General Abdurrahman Atasoy’s family house in the southwestern city of Heilbronn was targeted in a suspected shooting incident on Saturday night.

The unknown suspect or suspects fired a gun in front of the house after Atasoy arrived to visit his sister and brother, and then fled the scene. No one was injured.