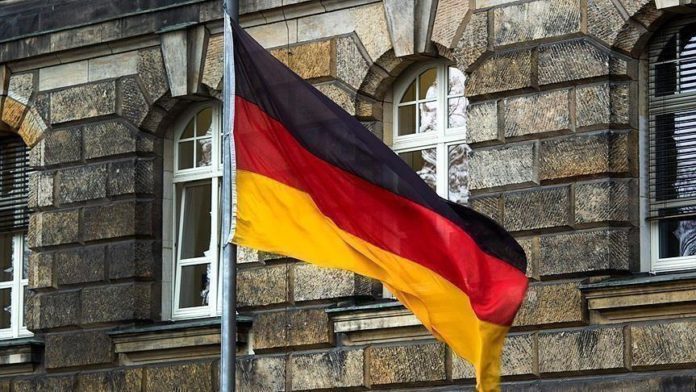 German Foreign Minister Annalena Baerbock said Saturday that she was shocked by the violence at the funeral of a reporter from Al-Jazeera TV station who was killed in occupied Jerusalem but did not explicitly condemn the brutal Israeli security crackdown.

“It is sad that the funeral service could not take place in peace and with dignity. To be honest, personally, I’m deeply shocked by this,” said Baerbock in response to a reporter’s question at a press conference at the end of a G7 meeting at the Baltic sea resort town of Weissenhaus.

The journalist who was shot dead in the West Bank on Wednesday was buried on Friday in a Christian Orthodox cemetery next to Jerusalem’s old city.

Images circulating on the internet and broadcast by TV channels show Israeli security forces beating people carrying coffins, among other things, at the funeral.

“I am deeply shocked by the death of Shirin Abu Akleh,” said Baerbock.

Democracies are “depending on courageous journalists being able to report the truth and in safety”. They should “never be the target of violence in order to be able to do their important work,” she added.

It is important that the death of the journalist is clarified transparently, the minister stressed.