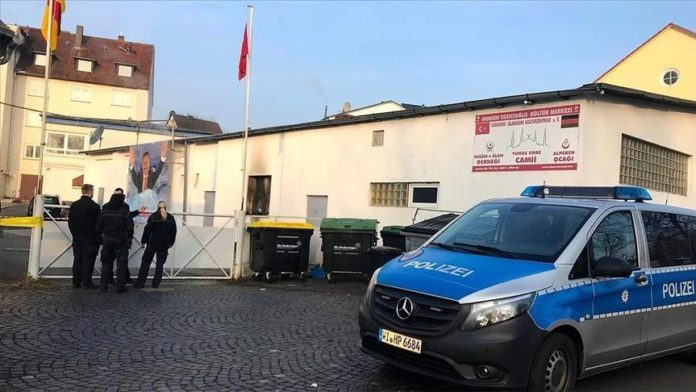 Nearly 80 mosques were attacked between January and December last year, and at least 48 people suffered injuries due to Islamophobic violence.

The Interior Ministry released the figures in response to a parliamentary question by the opposition Left Party.

The German police recorded 901 anti-Muslim hate crimes and attacks last year, up from 884 a year earlier, according to the latest figures. These included insults on social media, threatening letters, disruption of religious practice, physical assaults, and damage to property.

The number of people injured in Islamophobic violence rose from 34 in 2019 to 48 in 2020, according to the official figures. These attacks were mostly carried out by the neo-Nazis and right-wing extremists, according to the police.

Left Party lawmaker Ulla Jelpke told Neue Osnabrücker Zeitung daily that the numbers reported by the police were “only the tip of the iceberg.” She said the real figures were likely to be higher, as many victims do not file criminal complaints with the police.

The country has witnessed growing racism and Islamophobia in recent years, fueled by the propaganda of far-right groups and parties, which have attempted to stoke fear of Muslims and immigrants to win more votes.