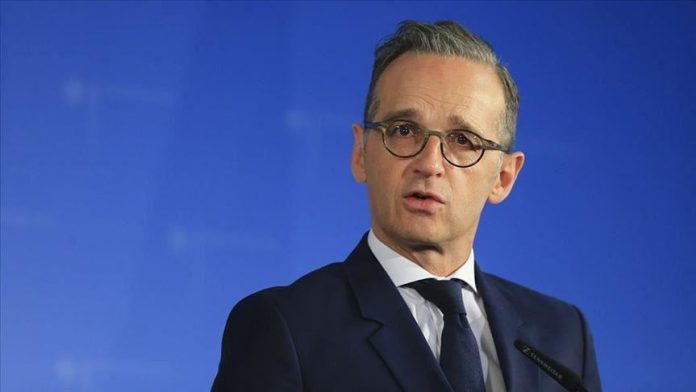 Germany on Wednesday criticized Iran’s recent move to start enriching uranium at an underground facility and urged Tehran to return to full compliance with the 2015 nuclear agreement.

“This step is incompatible with Iran’s obligations under the nuclear deal. By this, Iran continues to put at stake the agreement,” Maas warned.