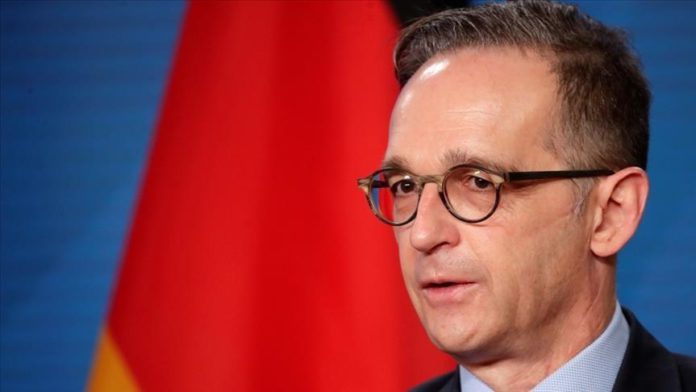 German Foreign Minister Heiko Maas said on Twitter that Russia’s decision was “without any justification”, and has further damaged the country’s relations with Europe.

“If the Russian Federation does not reconsider its decision, this will not remain unanswered,” he said but did not specify any possible retaliatory measures.

Maas argued that the German diplomat, who was among the three Europeans declared persona non grata, was merely doing his job and following the developments on the ground with legal means under the Vienna Convention on Diplomatic Relations.

The Russian Foreign Ministry announced earlier on Friday that three diplomats from Germany, Poland, and Sweden would be expelled from the country in connection with their participation to “illegal demonstrations”. The ministry said such actions are “unacceptable” and do not correspond to their diplomatic status.

Russia saw a number of rallies in recent weeks in support of Navalny, which were not authorized by the authorities. According to the human rights activists, over 5,000 people were detained across the country, with most of them in the capital Moscow, 1,608 people, and 1,122 in Saint Petersburg, the second-largest city.

Navalny was arrested in Moscow upon his return on Jan. 17 from Germany, where he had received treatment after alleged poisoning in Russia.

Russian authorities said he had violated probation from a suspended sentence on a 2014 money laundering offense, a case Navalny says is “politically motivated.”