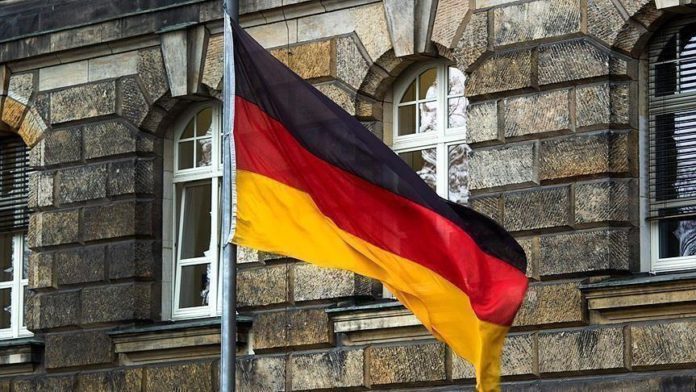 She said the government takes the problem seriously and will take strong measures against the far-right infiltration of state institutions.

“We will not allow right-wing extremists to sabotage our democratic state from inside,” the Social Democrat politician stressed.

According to the report, investigations into far-right incidents within the security services resulted in disciplinary action in nearly 500 cases.

Thomas Haldenwang, the head of Germany’s domestic intelligence agency BfV, said in majority of the cases, suspects were members of far-right chat groups and they also had ties to the right-wing extremist groups.

“There is no place for right-wing extremists in security services,” he stressed, adding that authorities will take stronger measures against far-right groups, such as the Reichsbuerger.

German state authorities have long been under criticism for downplaying issues of racism and discrimination, and an alleged culture of tolerance towards right-wing extremists.