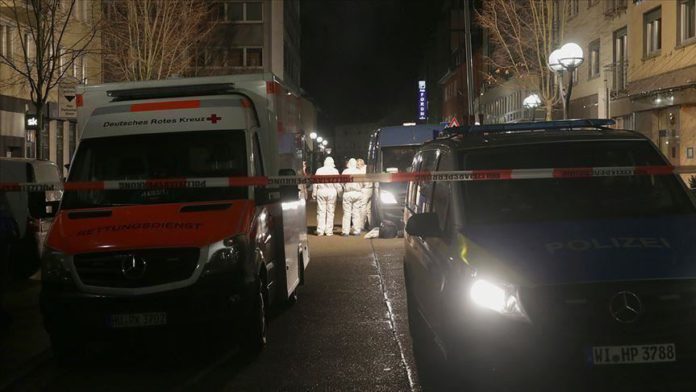 German police recorded 188 Islamophobic crimes in the second quarter of this year, the country’s Interior Ministry has said.

At least 15 mosques were attacked between April and June, and dozens of Muslims were physically assaulted or verbally harassed on the street or in a public place. Nine of them were injured in these attacks.

The ministry released the latest figures in response to a parliamentary question by the opposition Left Party.

While criminal investigations were opened against several suspects, no arrests were made so far, the ministry confirmed.

Nearly 40 of the Islamophobic crimes were recorded in Germany’s capital Berlin.

Germany has witnessed growing racism and Islamophobia in recent years, fueled by propaganda of neo-Nazi groups and the far-right opposition Alternative for Germany (AfD) party.