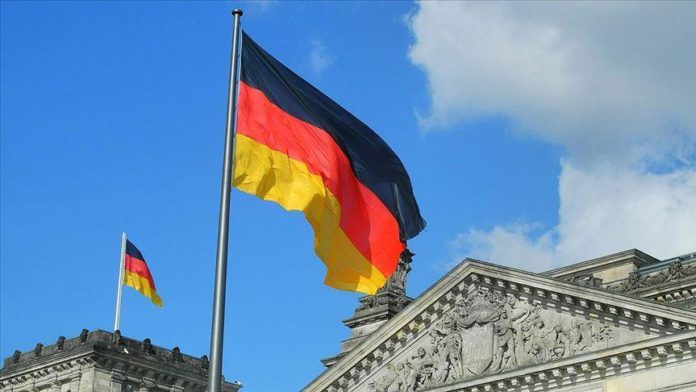 Germany on Wednesday voiced strong support for the embattled Afghan government as the Taliban insurgents take control of more and more territory in Afghanistan.

“We remain firmly on the side of the Afghan government. We agree with the international community that we support the [Afghan] government and the president,” Rainer Breul, spokesperson for the German Foreign Ministry, said at a weekly press briefing in Berlin.

He said Germany has no diplomatic contacts with the Taliban as the insurgents are not a government.

Breul stressed that it is “crucial to continue political dialogue” between the Afghan government and the Taliban to finally bring peace to the war-stricken country.

Alongside the nearly completed US withdrawal, Berlin pulled out its last remaining soldiers from Afghanistan late last month after nearly two decades, ending the country’s most lethal military operation since World War II.

Germany had the second-largest contingent of troops in Afghanistan after the US, with around 160,000 soldiers reportedly deployed over the past two decades.

A total of 59 German soldiers died in Afghanistan, including 35 in combat operations.

Vehicle registrations in Turkey leap 47.6% in May