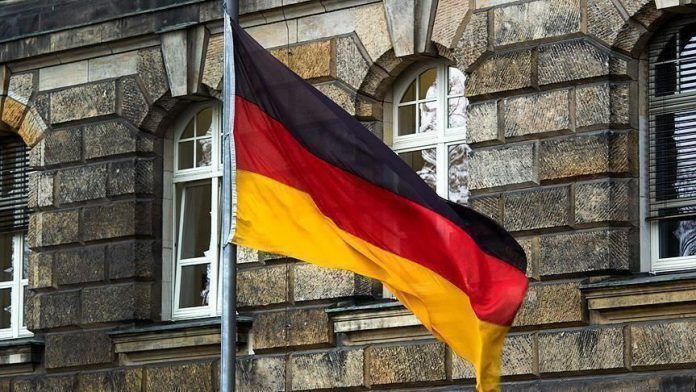 Germany is preparing to host a UN-sponsored meeting between Turkish and Greek Cypriot leaders next week, a foreign ministry spokesman said on Friday.

“We are in favor of the resumption of UN-led negotiations in the Cyprus conflict,” he said, adding that Germany would provide logistical support for the trilateral meeting, but would not take part in the talks.

The meeting between UN Secretary General Guterres, Turkish Republic of