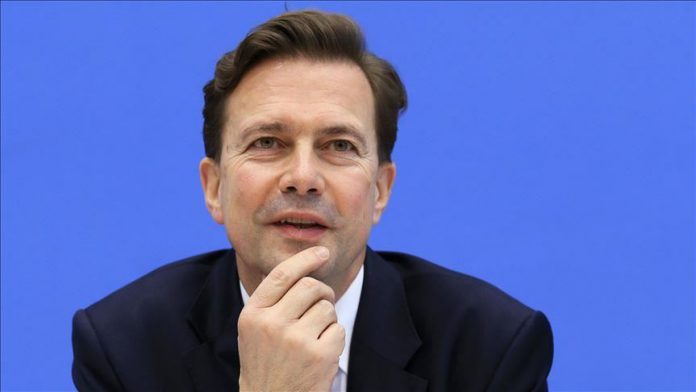 The German government announced that preparations were still continuing for an international conference this month in Berlin to facilitate a political solution to the Libyan conflict.

Speaking at a news conference in Berlin on Monday, Chancellor Angela Merkel’s spokesman said it was still early to make an official announcement today on the date and details of the planned conference.

“Preparations are underway for such a conference, in any case, it would take place in January here in Berlin,” Steffen Seibert said.