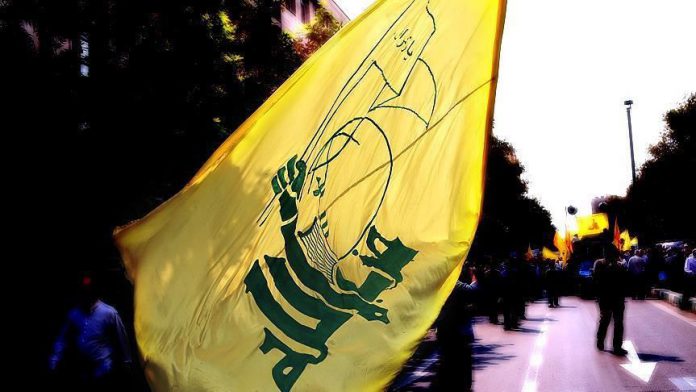 The German government is planning to outlaw all activities of Lebanon’s Hezbollah group in the country after previously only banning its military wing, the Hamburg-based Der Spiegel news magazine quoted government circles as saying Thursday.

The report said Berlin plans to ban the group’s political arm from operating in Germany following an agreement last week between the Foreign Ministry, Justice Ministry and Interior Ministry.

A final decision could be made as early as next week at a conference of German state interior ministers.