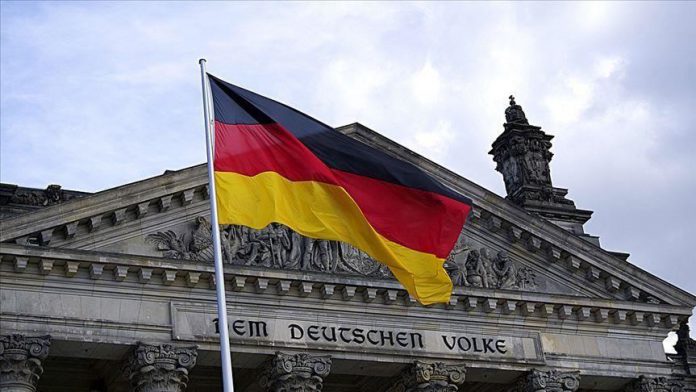 Germany on Tuesday opposed the U.S. announcement that it no longer considered Israeli settlements in the occupied Palestinian territories illegal.

German Foreign Ministry spokeswoman said in a statement that her government has not changed its position regarding the Israeli settlements in the occupied territories.

“The Federal Government views settlement-building activity as a violation of international law, which hampers prospects of a peace process and makes a negotiated two-state solution much more difficult,” the statement said.

Berlin pledged to continue its efforts, together with other EU partners, to find a mutually acceptable, negotiated solution to the Israeli-Palestinian conflict, which would