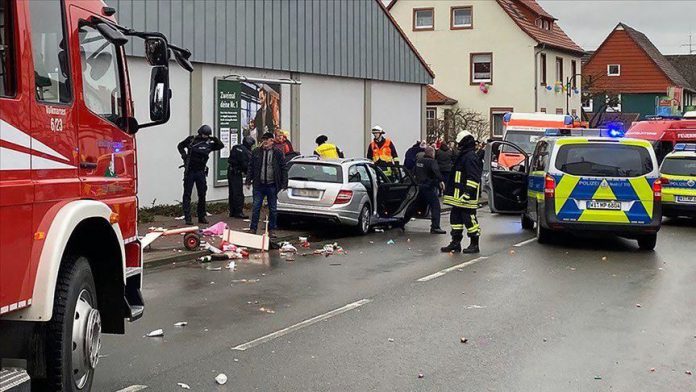 The number of people injured one day after a car rammed into a group of people during a carnival parade in the central state of Hesse is over 50, authorities said on Tuesday.

The police said in a statement that 52 people, among them 17 children, were injured in the incident in the small town of Volkmarsen.

The driver, a 29-year-old German citizen, was suspected of intentionally ramming the car into the carnival parade.

Frankfurt attorney’s general office said the driver had not been under the influence of alcohol, but they have not yet determined whether he had taken