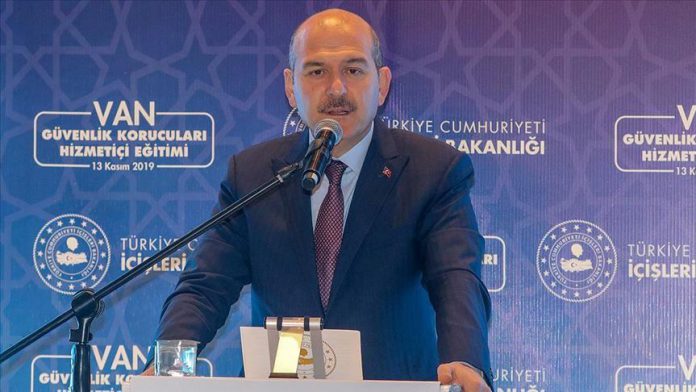 Germany and the Netherlands have agreed to take Daesh/ISIS terrorists back into their home countries, Turkey’s Interior Minister said on Wednesday.

“I would like to thank two countries, Germany and the Netherlands,” said Suleyman Soylu during a village guard training meeting in Turkey’s eastern Van province.

He said that the two countries have shown a constructive attitude after several days of talks with officials from both, confirming that as of last night that they will allow the return of “Daesh terrorists with their spouses and children.”