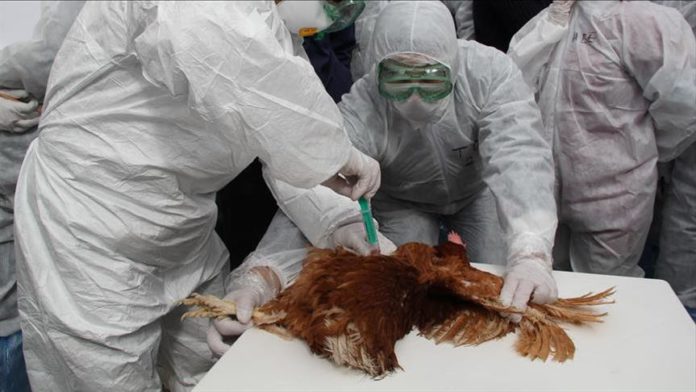 The Netherlands and Germany Thursday ordered the culling of chickens after cases of bird flu were detected at poultry farms, according to media reports Friday.

The Netherlands ordered the culling of 200,000 chickens after detecting H5N8 bird flu strain at a farm in the eastern village of Puiflijk.

Germany is also affected by the bird flu outbreak as chickens are found infected at a small poultry farm in Schleswig-Holstein, the country’s northernmost state.

Over 1,000 dead wild birds were found on the coast of Nordfriesland, German broadcaster NDR reported Friday.

Bird flu is also found at a poultry farm in the northwestern Frodsham town of England, where 13,000 birds also face a cull.

The European Centre for Disease Prevention and Control along with European Food Safety Authority warned the EU countries of new outbreaks.

The EU agencies urged the European countries to step up surveillance and biosecurity measures.

“Northern and eastern Europe are likely to be the most vulnerable to new outbreaks given past experience,” they said in a statement.

“When HPAI [avian influenza, also known as bird flu] was detected in the same area of Russia in the summers of 2005 and 2016, epidemics followed in northern and eastern Europe.

“If the pattern is repeated this year, HPAI is expected to arrive in the same areas of Europe in autumn or winter,” the statement added.