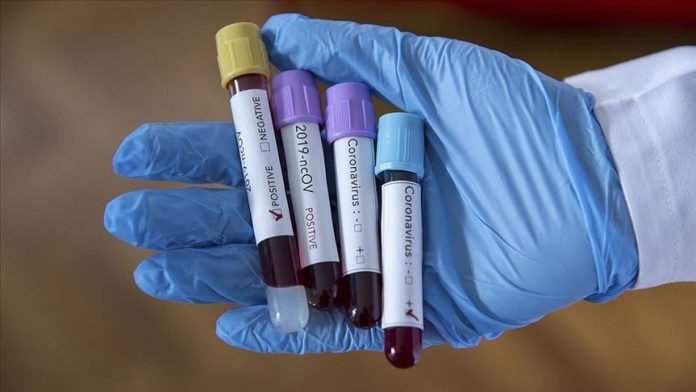 The number of confirmed coronavirus cases in Germany rose to 1,296, the country’s disease control agency announced on Wednesday.

The Robert Koch Institute (RKI) did not report any new fatalities, leaving the death toll unchanged at two.

Germany’s two most populous states, Bavaria and North Rhine-Westphalia, have decided to cancel major events with more than 1,000 participants to stop the virus from spreading.

Meanwhile, German Health Minister Jens Spahn rejected calls to close the country’s borders, amid a surge in deaths in nearby Italy and growing numbers of cases in other European countries.

“The virus is in Germany …