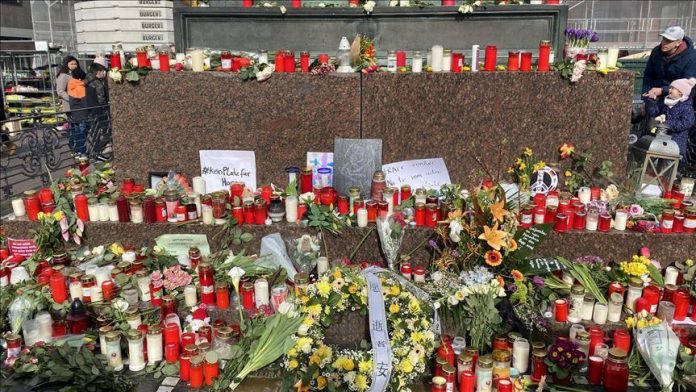 The ceremony for Fatih Saracoglu, Gokhan Gultekin, and Sedat Gurbuz was held in Hanau, near Frankfurt, the scene of the attack.

After the ceremony, the bodies of Saracoglu and Gultekin

Road to Libya's liberation passes through Al-Jufra base