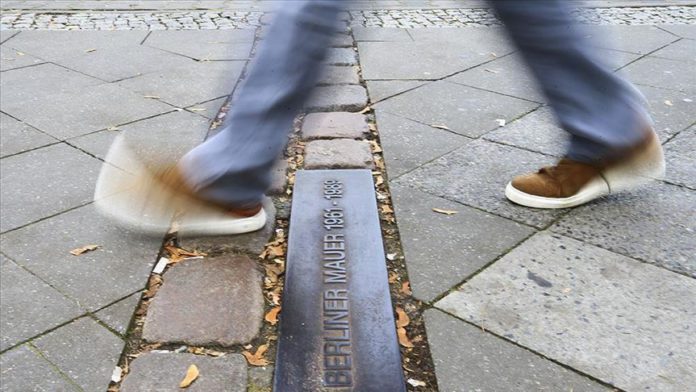 Germany on Saturday marked the 30th anniversary of the Day of German Unity with official celebrations in the northeastern city of Potsdam.

Delivering a speech at the event, Chancellor Angela Merkel hailed the “Peaceful Revolution” that ended communist rule in East Germany three decades ago, lauding the people who took to the streets in East Germany showed great courage.

“Today, we know that we should be brave again, especially in the COVID-19 period […] We must work bravely to overcome the differences that still exist between the east and west and for the integrity of our entire society,” she noted.

The Day of German Unity, annually held on Oct. 3, marks the anniversary of the official unification of West Germany and the former communist East Germany, officially known as the German Democratic Republic, in 1990, a year after the fall of the Berlin Wall.