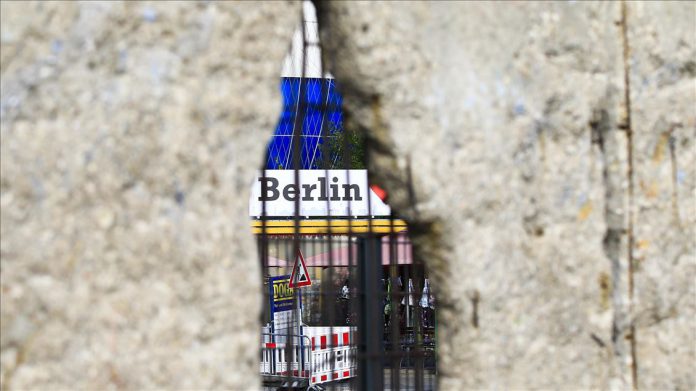 Germany marked the 30th anniversary of the fall of the Berlin Wall with a series of commemorations on Saturday.

Chancellor Angela Merkel has underlined the historical significance of the fall of the wall that separated East and West Germany for decades.

“The call for freedom has led to the emergence of new democracies in Central and Eastern Europe, it enabled Germany