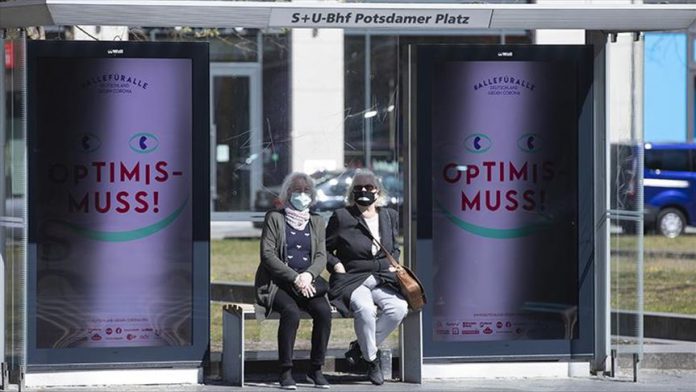 Germany’s federal states on Wednesday announced new measures in fight against the coronavirus, making it mandatory to wear cloth masks while shopping and in public transport, starting from April 27.

Germany’s most populous state of North Rhine-Westphalia announced that all citizens will be required to cover their nose and mouth with a cloth mask, in shops and public transport.

North Rhine-Westphalia’s premier Armin Laschet told reporters that they have taken the decision together with federal states Rheinland-Palatinate and Saarland, and these states will coordinate the implementation of the new measures.

Germany’s eastern state of Saxony was the first federal