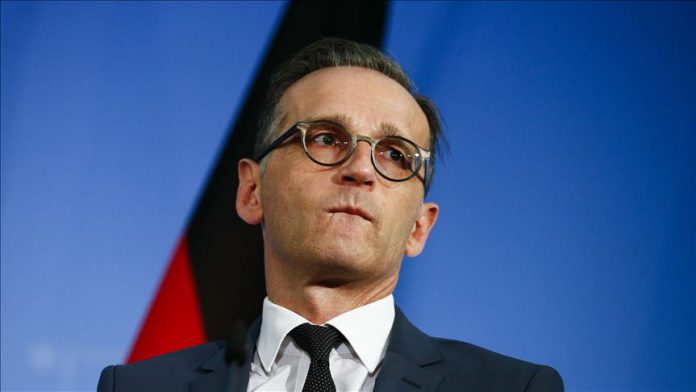 Speaking at a foreign policy conference in Berlin, Foreign Minister Heiko Maas underlined that NATO, which Macron described as “brain dead”, should remain as the central pillar of European security.

“Thought experiments on decoupling of American and European security worries me, and not only for our own security. I have the fear that these would divide Europe,” he stressed.