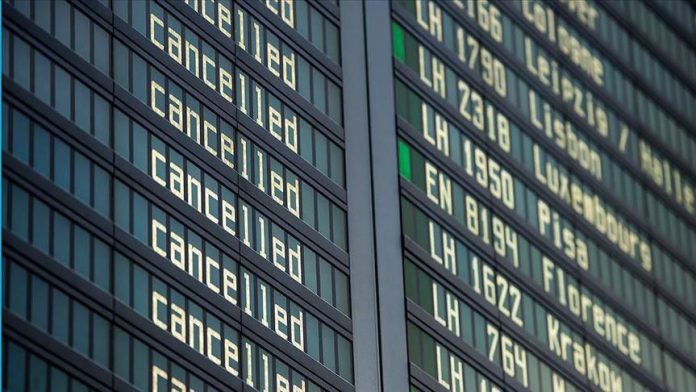 German airline Lufthansa has cancelled nearly 700 flights on Thursday due to a strike by its cabin crew in a long-running dispute over pay.

The UFO labor union confirmed that it received an offer by the Lufthansa management to enter into talks with them, but vowed to continue the strike on Friday.

UFO spokesman Nicoley Baublies told reporters that they will have talks with the management over the weekend on a possible arbitration.

“If that won’t be successful, we could announce on Monday further strike dates,” he stressed.

On Thursday, the strike grounded hundreds of Lufthansa flights in its

Number of people in Turkey with diabetes rising: expert