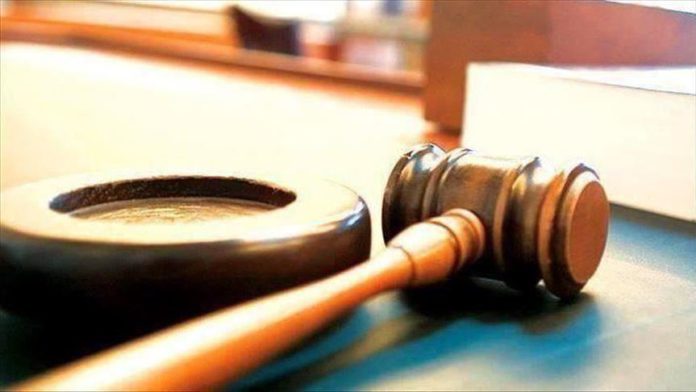 The trial of an Indian citizen charged with spying on Sikh and Kashmiri communities in Germany for India’s secret service kicked off in Frankfurt on Tuesday, court records said.

Identified as 54-year-old Balvir S., the accused is suspected of having had ties to Research & Analysis Wing (R&AW) since January 2015.

He allegedly obtained information about the the Sikh and Kashmiri separatist movements in Germany and passed it on to his senior officers who worked as employees at the Indian Consulate General in Frankfurt.

A total of 10 court hearings are scheduled as the trial is slated to end on Oct. 29.

Last December, the same higher regional court in Frankfurt convicted an Indian couple for spying on the same communities.

The husband was slapped with a suspended 18-month jail term for working as a foreign intelligence operative and his wife was fined 180 days of her salary for assisting him.

Frankfurt is reportedly of special interest to the Indian intelligence agencies because its is home to the largest Sikh community in the country, estimated at between 10,000-20,000 people, and one of the largest in Europe.

Kashmir is partially held by India as well as Pakistan and claimed by both in full. A small sliver of Kashmir is also under Chinese control.

Several Kashmiri groups in Jammu and Kashmir have been fighting against Indian rule for independence, or unification with neighboring Pakistan.

An ongoing Sikh insurgency in India wants the secession of the northern state of Punjab.