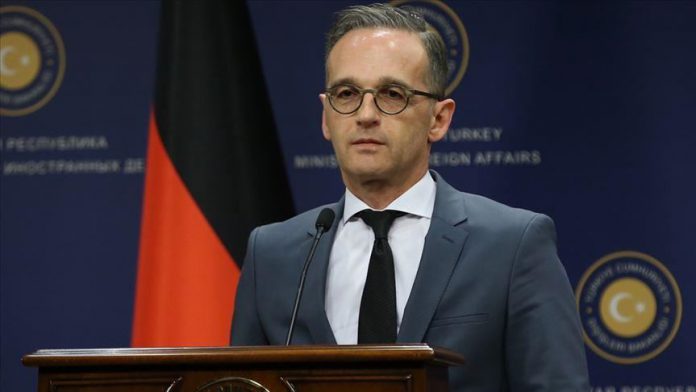 German Foreign Minister Heiko Maas warned Monday that Daesh/ISIS terror group may return to Iraq in case of the withdrawal of coalition forces from the country.

“The troop withdrawal from Iraq will make it a fertile ground for terrorism and attacks will hit the region and Europe,” he said at a press conference with his Jordanian counterpart Ayman Safadi in Amman.

Iraq has been roiled by protests since October against deep-seated corruption and living condition amid calls for the withdrawal of U.S. forces from the country.

As for tensions between the U.S. and Iran, Maas said, “If Iran

Turkish stocks down at Wednesday's close