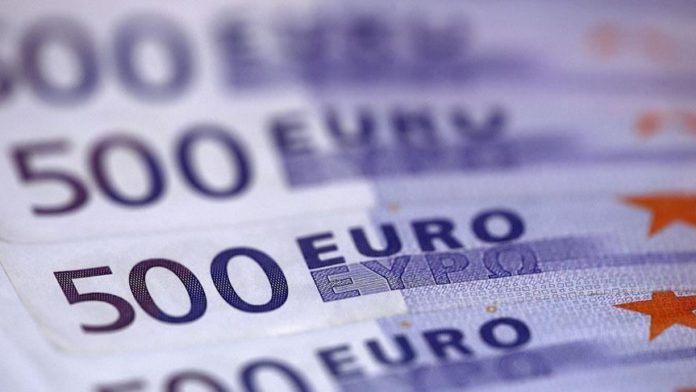 Germany and France proposed a joint €500 billion ($543 billion) economic package for Europe to cushion the fallout of the coronavirus pandemic.

Chancellor Angela Merkel and President Emmanuel Macron made the announcement in a joint statement to the press Monday evening.

The two leaders spoke individually from their respective capitals of Berlin and Paris, stressing the goodwill between each nation and the goal of strengthening Europe and European solidarity.

In her statement, Merkel said the aid will be made available to those countries hardest hit.

“It is going to help improve European cohesion and make it better than it is today.”

The monies are in addition to a package of guarantees already issued by finance ministers in March, also to the tune of €500 billion, for the bloc to avoid a financial crisis and the impending economic fallout.

Collectively, the aid totals €1 trillion toward both countries in their recovery from the ongoing crisis.

“It is justified and necessary to spend European money for this goal, and to refund this money through the budgets of the countries. Such a recovery fund must have a legal basis and respect the budget autonomy of the different states,” the chancellor added.

“Furthermore, we are going to cooperate to make the EU more effective in order to invest in this catastrophe and create a better dynamic for the future,” said Merkel.

Macron spoke positively on the Franco-German initiative, acknowledging that moving forward required “a strong response.” Since the beginning of the crisis, countries have been dealing with a virus that does not know borders.

“We have to know clearly that we are able to tackle this crisis, to learn lessons from this pandemic. The chancellor just said the same, and I totally agree with her,” the president said.

Macron was quick to remind listeners of the gestures of solidarity that took place at the height of the pandemic, when Germany made room for the most critically ill in their empty hospital beds.

“They showed the human face of this. Almost 200 French patients were treated. This is the European spirit.”

The president also acknowledged that France and Germany managed to close external borders quickly and efficiently and applied different measures they felt appropriate at the time. Re-opening the borders now, both leaders stressed, is one of the most important facets requiring a smooth transition going forward.