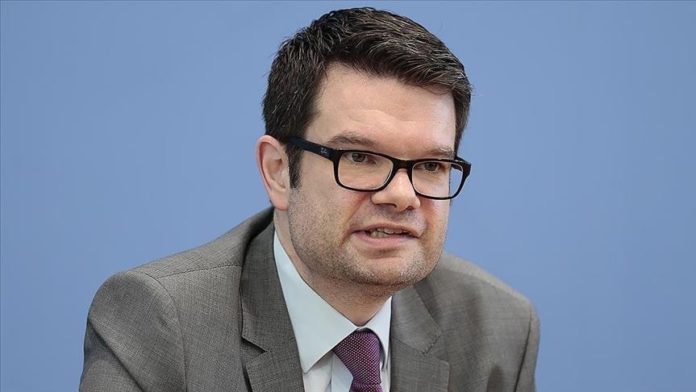 “We have not been able to protect our fellow citizens from the murderous hate and madness that has grown in our society,” he said in a statement, marking the second anniversary of the racist terror attack in Hanau.

“It is our duty to learn from this failure. When violence begins to take shape in words and attitudes the state must intervene to stop this. As long as people in our country suffer and die because some call them “foreigners,” we don’t live up to the responsibility that comes from our history,” he added.

On Feb. 19, 2020, far-right extremist Tobias Rathjen attacked two cafes in the city of Hanau, killing nine young people and injuring five others. All the victims had migrant backgrounds.

Before the attack, the far-right extremist posted videos on the internet detailing his xenophobic views, and then killed both his mother and himself.

Germany has witnessed growing racism in recent years fueled by far-right parties, which have exploited fears about a refugee crisis.

Authorities are facing criticism, especially from the human rights organizations, for underestimating the far-right threat and not seriously investigating crimes committed by right-wing extremists.