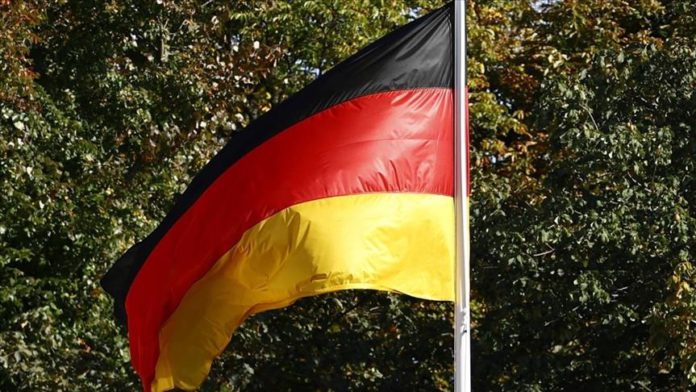 German lawmakers on Friday voted to extend their country’s participation in two UN military missions in the West African country of Mali.

An overwhelming majority in the parliament voted in favor of keeping German soldiers in the UN’s MINUSMA mission for another year to help implement the peace process in Mali.

Some 541 lawmakers – mostly from Chancellor Olaf Scholz’s coalition government – voted in favor of the mandate while 103 voted against it.

The country’s main opposition Christian Democrats (CDU/CSU) backed the move, while the socialist Left Party lawmakers voted against the motion.

The parliament’s decision allows the government to deploy up to 1,400 troops for the UN’s MINUSMA mission in the next 12 months. The mission will cost around €453 million ($479 million), according to the government.

In another vote on Friday, German lawmakers also approved a government motion to extend the armed forces’ (Bundeswehr) participation in the EU-led training mission EUTM.

The upper limit for Germany’s contribution was reduced to a total of 300 soldiers.

The majority of those forces will be deployed in Niger, according to the government.