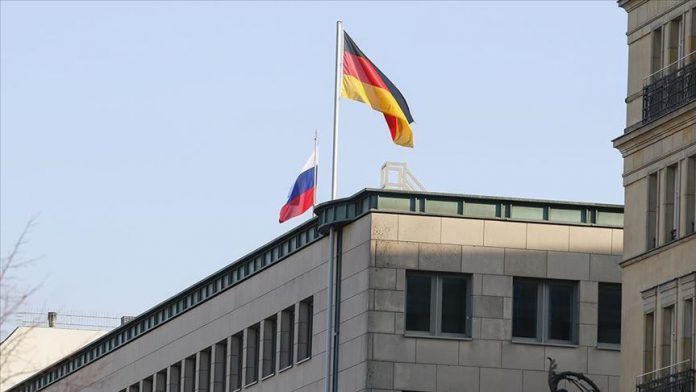 Germany is expelling two Russian diplomats over Moscow’s alleged role in the murder of a Chechen asylum-seeker in Berlin, the Foreign Ministry said in a press release on Wednesday.

In a verbal protest note given to Russian Ambassador Sergei J. Netschajew after he was summoned to the Foreign Ministry on Wednesday morning, Russia is strongly urged to cooperate with German authorities on the case.

Both accredited diplomats at the Russia Embassy were reportedly intelligence officers and were declared persona non grata with immediate effect and ordered to leave Germany within seven days.