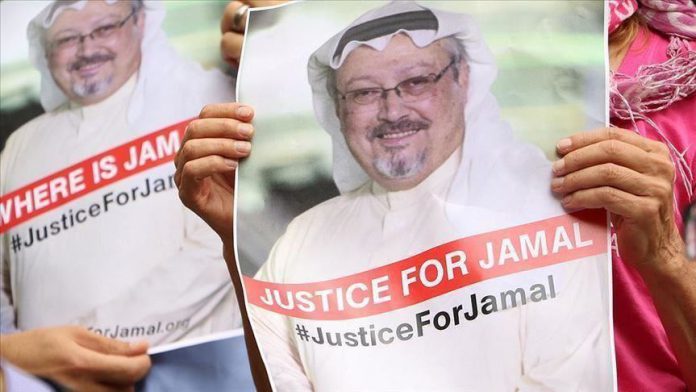 A spokeswoman for German Chancellor Angela Merkel in Berlin on Friday called again on Saudi Arabia for a “full and credible explanation” of the murder case of Saudi journalist Jamal Khashoggi.
This came a day after UN special investigator Agnes Callamard accused Merkel of complicity in the brutal killing of the journalist. “We have always made clear that we still expect a full and credible explanation from Saudi Arabia and that is still true, a year after this murder,” Ulrike Demmer told Anadolu Agency in response to a question on the matter.