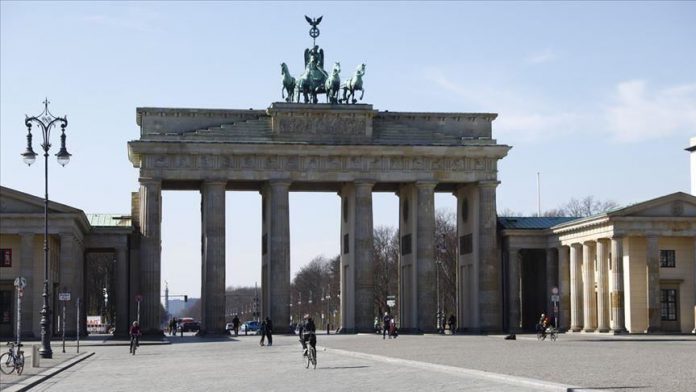 The measures taken in Germany to stem the spread of the coronavirus will continue to remain effective until at least April 20, a government minister said.

Last week, the German government banned the assembly of more than 2 people, and closed all restaurants, hotels, barbershops, massage salons and other businesses.

Some states such as Bavaria, Saxony, Saarland and Saxony-Anhalt declared a partial curfew.

Speaking to Germany daily Tagesspiegel, Helge Braun, the head of the Chancellery and federal minister, said the government’s top priority is to not allow the blockage of the health system.

“We are not going to alleviate

Barrett pledges to interpret laws 'as they are written'