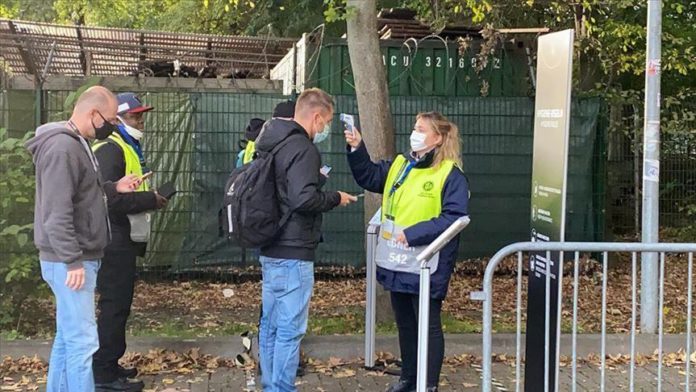 According to the figures released by the Robert Koch Institute, new coronavirus cases jumped by more than 1,500 over the last 24 hours, up from 5,132 on Wednesday.

Despite the rapid increase in new cases, those hospitalized due to COVID-19 and those admitted to intensive care units remained relatively stable.

Most of those infected have reportedly had mild to moderate symptoms that do not require special treatment.

As of Wednesday, 602 COVID-19 patients were receiving treatment in intensive care units, and 323 were on ventilators.

More than 8,500 intensive care beds remained free in Germany, according to the institute.

The surge in new cases was partly attributed to widespread testing, which makes it possible to identify mild cases and asymptomatic infections.