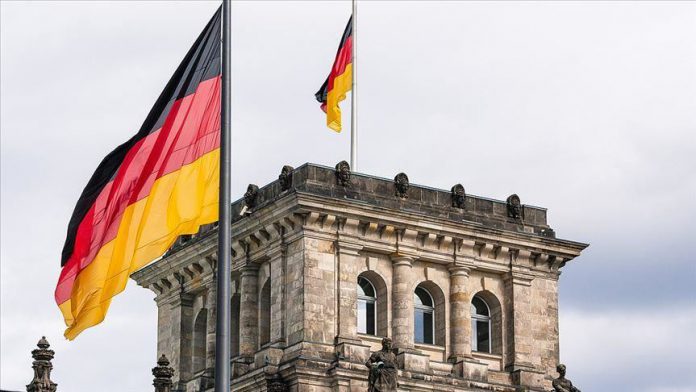 Germany on Thursday condemned the Assad regime and its allies for their aerial bombardments and ground attacks targeting civilians in the northwestern region of Idlib.

“The Federal Government condemns increasing attacks against civilian infrastructure and urges the Syrian regime and its allies to guarantee the protection of civilians and comply with the international humanitarian law,” a Foreign Ministry spokesperson said in a written statement.

“We are calling for an immediate and genuine cease-fire as well as an unrestricted humanitarian access to all people in need and especially to the displaced people,” the spokesperson stressed, adding that the recent military

Turkey collects over 6,150 cubic meters of mucilage from sea