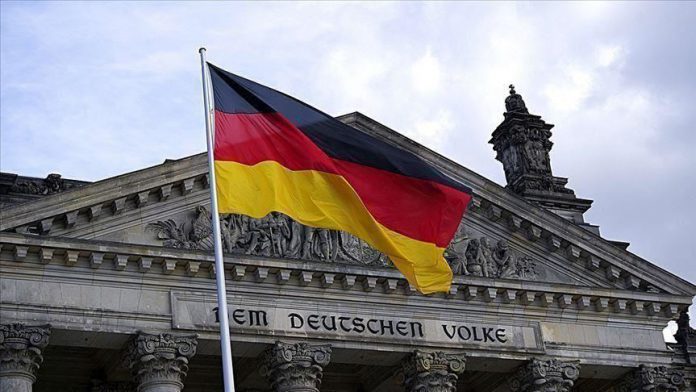 “We condemn the attacks on Turkish military positions which resulted in the death of more than 30 Turkish soldiers and wounded many others,” Seibert said.

He demanded an end to the regime’s military offensive, and underlined that an immediate cease-fire was needed to stop the