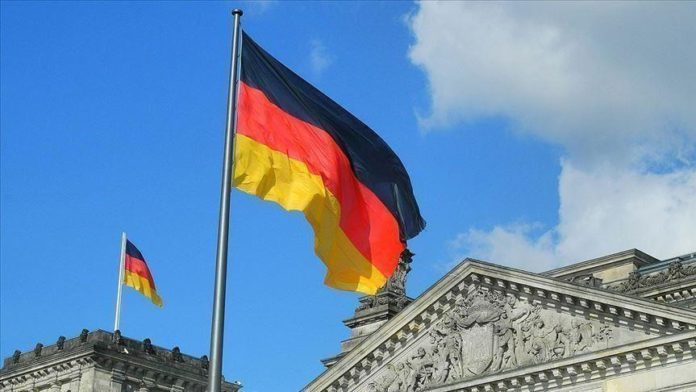 Speaking at a weekly press briefing in Berlin, a spokesman for the German Foreign Ministry, Rainer Breul, said: “We share the concern of the OSCE (Organization for Security and Co-operation in Europe) special envoy Heidi Grau.”

“This shows that greater commitment is needed to stabilize the cease-fire,” Breul added.

Germany stands ready to mediate between Ukraine and Russia within the framework of the Normandy format, according to the spokesman.

Zelensky is expected to visit Berlin on Monday where talks are planned with his German counterpart Frank-Walter Steinmeier, Defense Minister Annegret Kramp-Karrenbauer, and Chancellor Angela Merkel.

The topics of the trip are also expected to include the controversial Nord Stream 2 gas pipeline from Russia to Germany.

German government spokesman, Steffen Seibert, emphasized again on Friday that for his country it was “central that Ukraine remains a gas transit country, even with Nord Stream 2”.

According to him, Berlin’s position on this issue has not changed at all.

Germany has repeatedly said the conflict between Russia and Ukraine can only be resolved by political means.

While Berlin and Paris have spearheaded the ongoing Western diplomatic efforts to settle the lingering military conflict in eastern Ukraine, a political solution is not expected any time soon.

Fighting between the Ukrainian government forces and pro-Russian separatists in eastern Ukraine has killed more than 13,000 people, according to UN estimates.

Western governments have time and again accused Russia of sending regular soldiers across the border into Ukraine, but Moscow claims any Russian fighters in eastern Ukraine are mere “volunteers”.

Russia has faced Western sanctions for its role in the Ukrainian armed conflict.