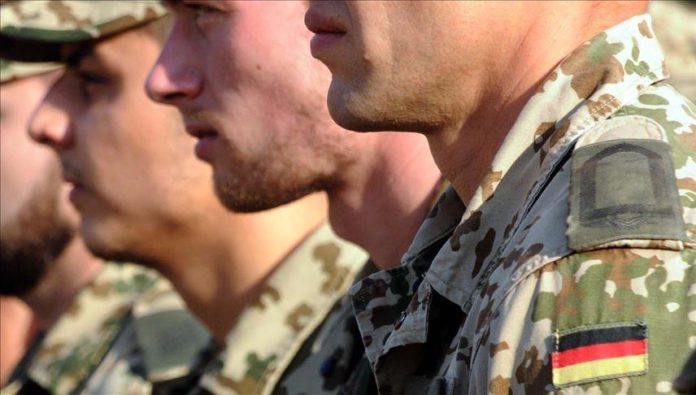 Germany has completed the withdrawal of its last contingent of troops from Afghanistan, the country’s defense minister announced Tuesday.

Annegret Kramp-Karrenbauer said on Twitter that the last German troops had safely left Afghanistan this evening, adding that “after 20 years, our most intensive overseas mission has been completed.”

She thanked the more than 150,000 German soldiers who have served in Afghanistan since 2001, saying they “have performed all the tasks given by the Bundestag in Afghanistan. You can be proud of this mission.”

The last German soldiers who were stationed in the South Asian country were on their way to Germany via Tbilisi and were scheduled to arrive in the country tomorrow, the German army said in a statement.

The statement said the troops had completed the NATO mission in Afghanistan.

German soldiers have been in Afghanistan since 2001 as part of the International Security Support Force (ISAF) and the subsequent Resolute Support Mission.

A total of 59 German soldiers were killed during the mission.

Some 1,100 German soldiers were in Afghanistan as part of Resolute Support.

The US said it would begin withdrawing its forces from Afghanistan, which it invaded around 20 years ago, as of May 1 and that the withdrawal would be completed by the 20th anniversary of the Sept. 11, 2001 terrorist attacks on the World Trade Center and the Pentagon.

Death toll from protests in Iran’s Khuzestan rises to 10: NGO